I joined Six Harmonies Kung Fu Academy in 2002, at the time I was searching for a great academy to learn Martial Arts. The main reason for finding an academy in the Martial Arts was to improve myself after I was unfortunately assaulted by three men in the middle of the night while walking home from work. At the time I was working as a chef in South Yarra.

I contacted Shifu Stuart and I joined the academy to learn self defence and also to learn what I had always wanted to learn.

What Six Harmonies helped me with in my life was to get my confidence back and have balance in my life between work and fun. It also helped me change my career, select my friends and have positive people around me which have given me an improved level of health. And this brings me to the family environment that Six Harmonies presents and surrounds us all with – a unique friendly atmosphere.

All the above gave me the motivation to reach the level of 3rd Degree Black Sash. More recently I successfully passed my Level 4 Leadership instructors course and am now enjoying my new ongoing role at Six Harmonies as an Instructor to help guide and assist as many students as I can on their Martial Arts journey.

The most important thing for me about Six Harmonies is that I come to class, switch off from the outside world and do something that I enjoy the most which is working on my self improvement.

Jamie has been studying Martial Arts since late 1996. His first studies were at a traditional Kung Fu school, Fei Lung Kwan (or flying dragon society) after training there for three years Jamie transitioned over to Wutan.

Jamie trained here for 3.5 years enjoying the closed combat of Wing Chun, the expression of praying mantis and Chang Chuan. He also had the opportunity to learn many weapons including dual sticks and broad sword.

Following a move to London and trying several schools that didn’t hit the mark Jamie had a 3 year break from Martial arts before moving to Melbourne and finding Six Harmonies Martial Arts.

Jamie commenced his training with SHMA in 2007 and through his dedication and commitment he achieved the level of Black Sash in 2011. Since that time Jamie continued with his commitment to Martial Arts and by the end of 2014 he had successfully passed his 1st Degree Black Sash and became a Shifan (assistant instructor) at SHMA.

Jamie places all of his life success to what he continues to learn from being a Martial Artist and Assistant instructor. With his ongoing success and dedication, Jamie’s commitment to his martial arts training and Six Harmonies saw him receive the rank of 2nd Degree Black Sash in 2018 and was also awarded the level of Shifu (Instructor).

“All of the determination, perseverance and hard work I apply in my life is down to the challenges and learning’s gained from Martial Arts. I categorically would not of had the same external successes and internal calm if I had not started and most importantly continued my Martial arts journey and that’s what I intend on still be doing at 90!”

“One of my great passions in life is instructing and training others to better themselves professionally, physically, mentally and emotionally, and I get to do that at Six Harmonies. I hope you join us on this journey. 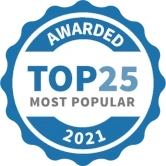 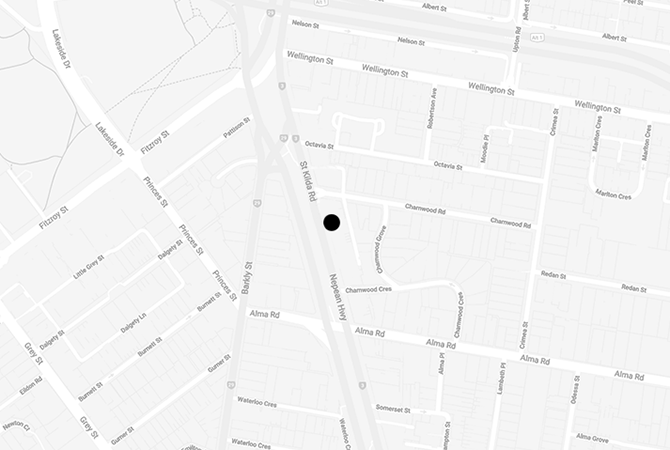